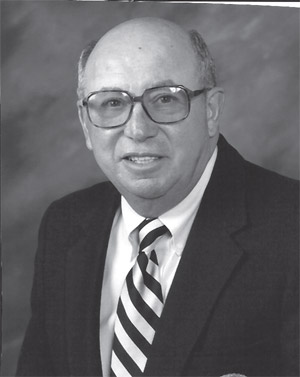 When the RIGA established a Distinguished Service Award to honor those who have helped make the game better in the state, it was with someone like Tony Paolino in mind.

The gentlemanly Paolino has donated his time frequently to help run RIGA events for nearly four decades. That includes serving a term as president in 1985.

Beyond that, he has represented the RIGA in a wide variety of positions, both locally and nationally. He served as nonplaying captain of the Tri-State Team and was a former member of the Hall of Fame Committee. On the regional and national level, he served as president of the New England Golf Association in 1995 and was a member of the USGA Regional Affairs Committee from 1989 to 2007.

He has done it all in a low key, personable style that has helped make events more enjoyable for everyone simply by his presence.